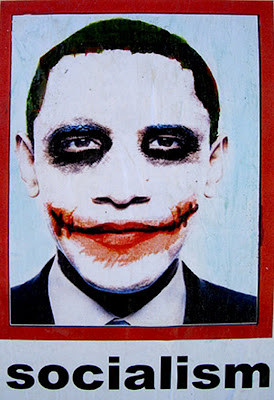 Validation of Barack Obama's Constitutional Eligibility
To: Secretaries of State, Attorneys General, Governors, Legislatures, Election Officials and all other controlling legal authorities of elections in the 50 states:

Whereas, there is sufficient controversy within the citizenry of the United
States as to whether presidential election winner Barack Obama was actually
born in Hawaii as he claims;

Whereas, Barack Obama has claimed to be the son of a Kenyan national and a subject of the United Kingdom at birth;

Whereas, Barack Obama was apparently adopted by an Indonesian national stepfather as a child, potentially abrogating his "natural born citizen" status;

Whereas, Barack Obama has refused repeated requests for the release of documents, such as his school records, college records, travel records, passport records, Selective Service records and health records, that might shed light on his citizenship status;

Whereas, Barack Obama has even refused repeated calls to release publicly his entire Hawaiian birth certificate, which would include the actual hospital that performed the delivery;

Whereas, lawsuits filed in several states seeking only proof of the basic minimal standard of eligibility have been rebuffed;

Whereas, this constitutional cloud over the commander-in-chief creates an exceedingly heavy burden on the nation's armed forces, some members of which, at great personal risk to themselves and their careers, are publicly calling for Barack Obama to prove his eligibility;

Whereas, Hawaii at the time of Obama's birth allowed births that took place in foreign countries to be registered in Hawaii;

Whereas, growing concerns that our governments and election officials are not taking this constitutional question seriously will result in diminished confidence in our system of free and fair elections: